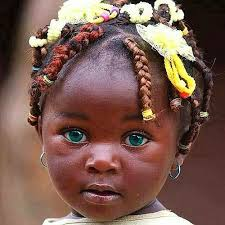 Waardenburg syndrome is a genetic condition which causes the hearing loss as well as causing the changes in the colour of the hair, the skin, and also the eyes. In most cases many people with these conditions may have normal hearing but it may worsen later and even lead to loss of the sense of hearing in later days. Some of the notable symptoms among the patients with the Waardenburg syndromes are the pale blue eyes and also different colours of their eyes, for example one eye changing to blue while the other one to brown. This can also be manifested in the case where the same eye has two distinct colours.
The second most common type of the Waardenburg syndrome is the hair colouring and loss. This is observed mostly when a patch or the whole hair turns gray prematurely.
It is important to note that the features or the characteristic of the Waardenburg syndrome varies from one person to another, even to those within the same family. There are four distinct Waardenburg syndromes based on their features or their origin. These types include I, II, III and type IV.
Type I and type II are very similar though those with the former may have more widely spaced eyes as compared to those with type II. Moreover, those with type II syndrome are more prone hair loss as compared to those with type I. Type III which is also known as Klein-Waardenburg syndrome may result to abnormalities especially in upper limbs apart from the hair loss and colouration. Type IV which is also called Waardenburg-shah Syndrome has all the features of the syndrome as well as those of a disease called Hirschsprung which is an intestinal problem that may result to blockage of the intestines or constipation.
In general, Waardenburg syndrome is not a very common condition but it rises to 2% to 5% in people with congenital Hearing loss. The most common types ate I and II while III and IV are not very common. 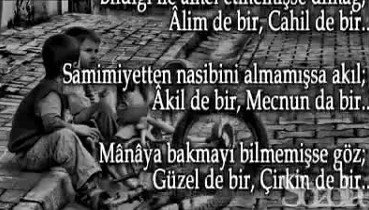 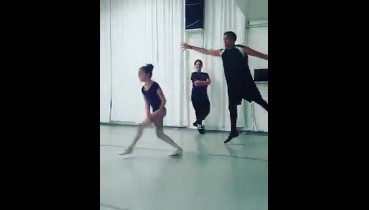 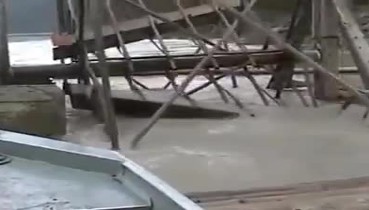 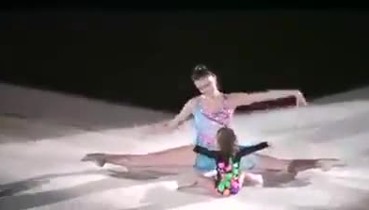